Beat: To apply makeup well; She served a sick winged liner & a sickening contour. That face was beat!

Charlamaine is one of Sydney's most sought after miming drag queens. They don't get any prettier than her! She's a multi-talented performer, hostess, drag queen & showgirl. She draws her inspiration from the likes of Janet Jackson, Donna Summer, David Bowie & Eartha Kitt.

Charlamaine has performed at & hosted: 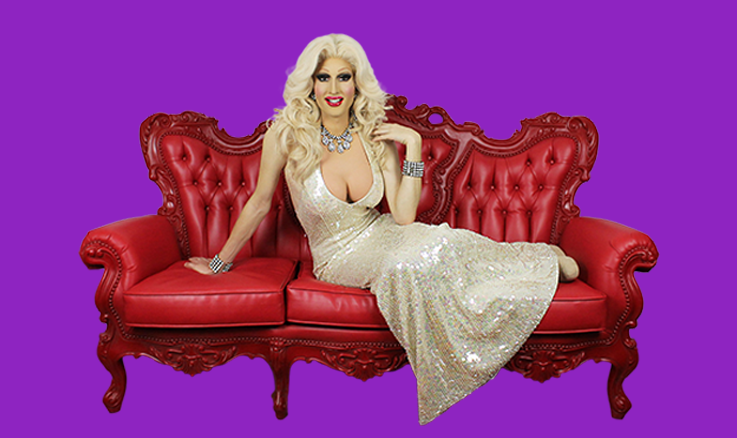 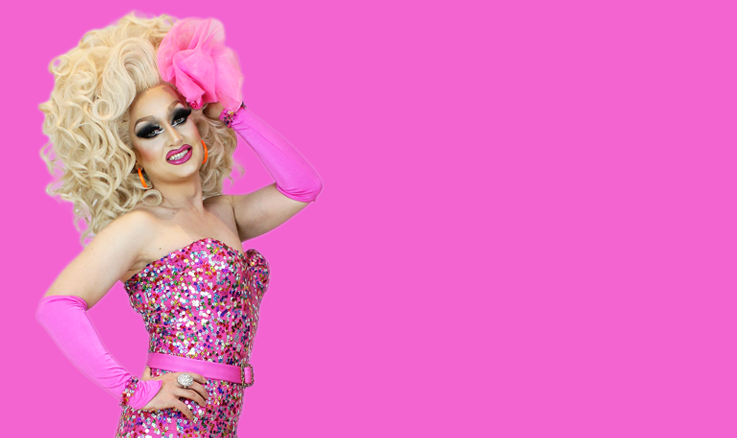 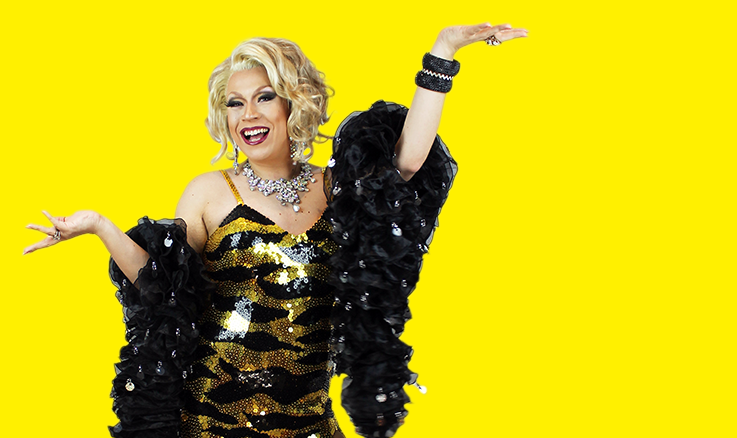 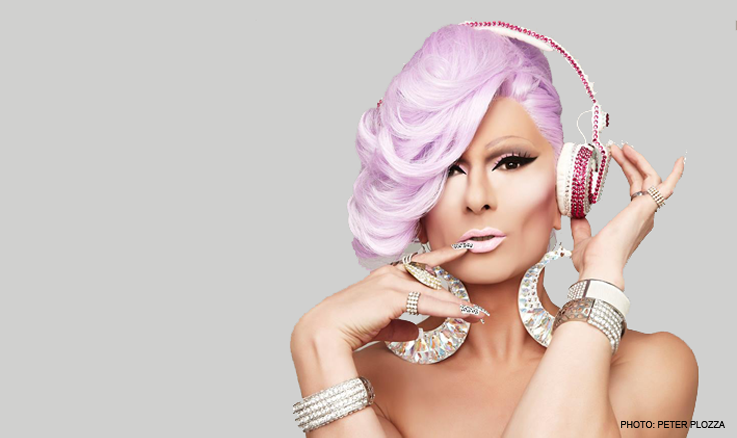 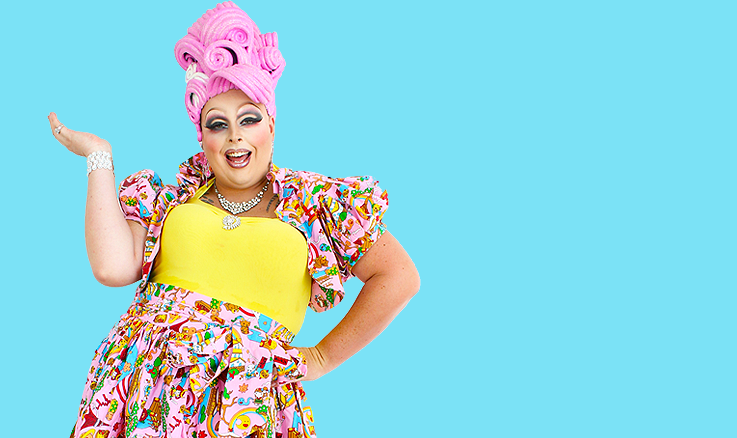 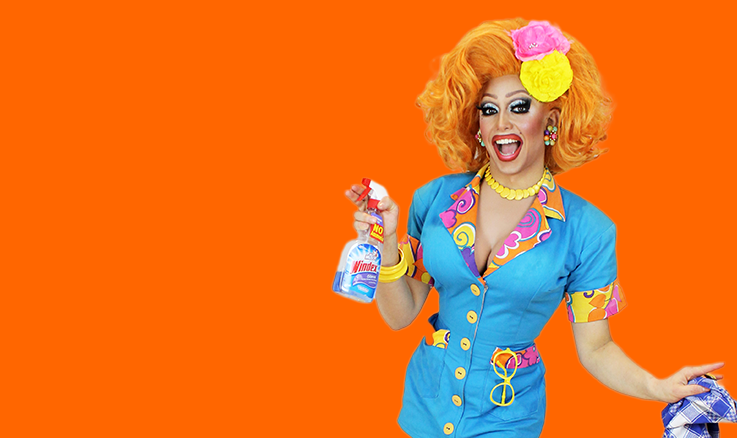